I had the honor of working with Oakley to build a graphics package for their Radarlock model which was featured at Times Square, New York.

The project consisted of three looping videos at different ratios and two ticker tape animations. The looping videos played on large flat panel TVs and the ticker frames the top of the building. I was provided storyboards and artwork to follow.

I was given the manufacturing model which I had to port over to my 3D application and texture, light and animate. The sunglasses have a iridium coating which can be quite difficult of a texture to build. I was able to shift the color of the polygons by looking at what direction it’s facing. In the case of the road sunglasses, the lens had a gradient of orange to purple. The polygons facing to the left were colored purple and orange if it’s facing the camera. 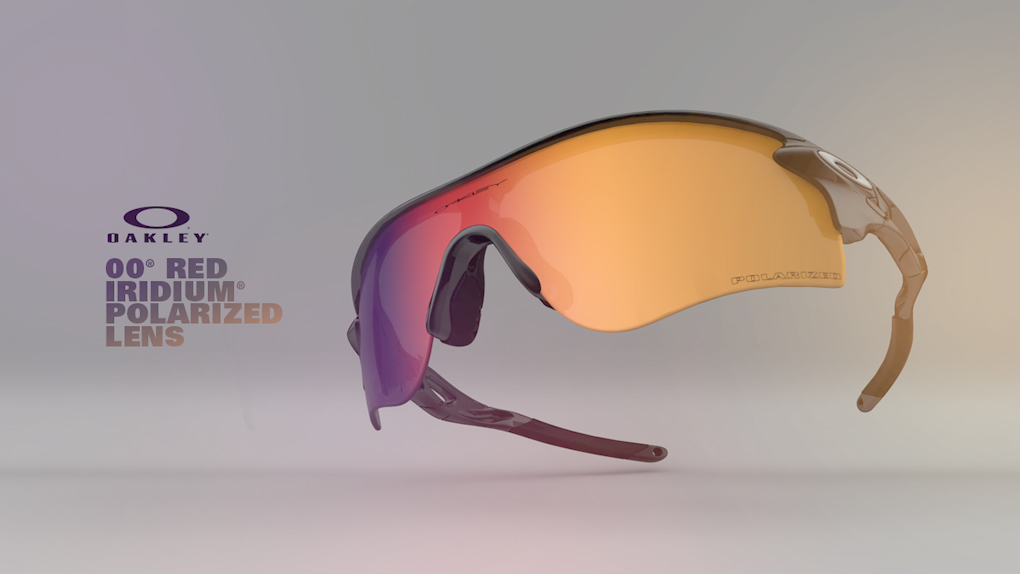 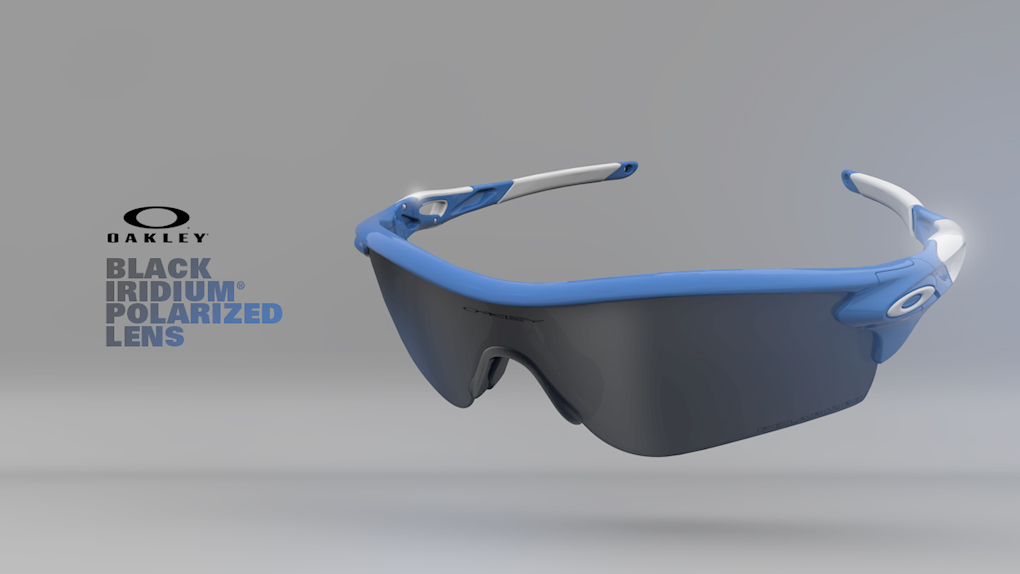 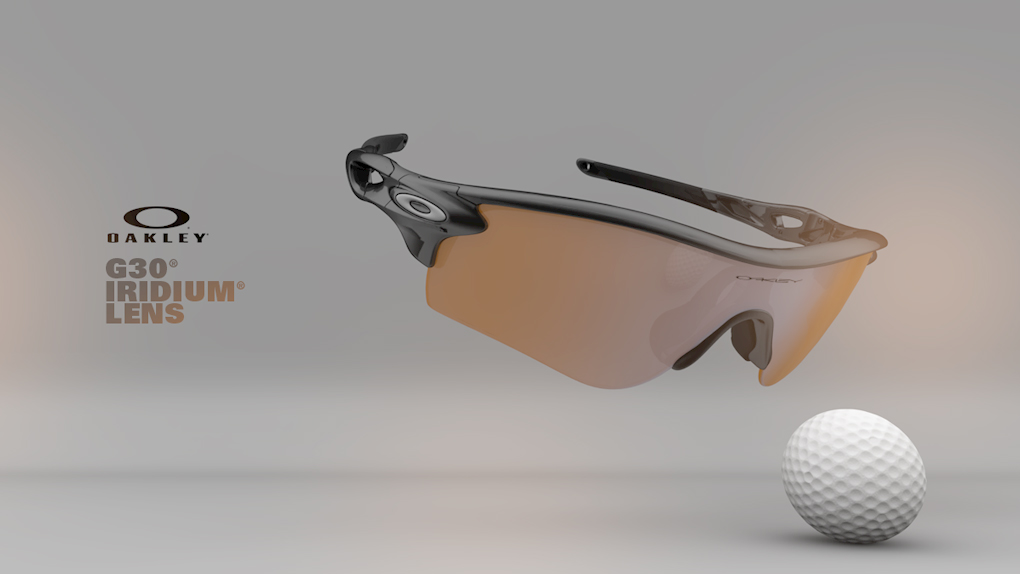